Louis Tomlinson will play Coca-Cola Arena as part of his rescheduled Walls World Tour on 2 July 2022.As a member of One Direction, Louis has sold over 100 million records. Overall Louis’s solo music has garnered over a billion streams after breaking out as a solo artist to huge success in 2018. The Walls World Tour will see Louis touring for the first time as a solo artist and promises to be a night to remember for fans in Dubai. 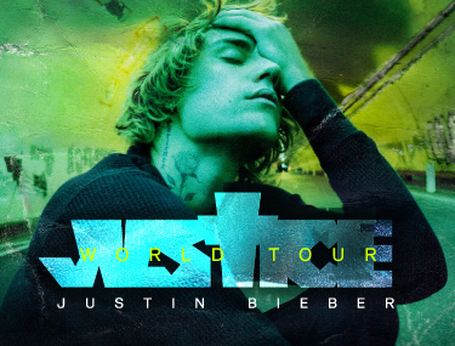 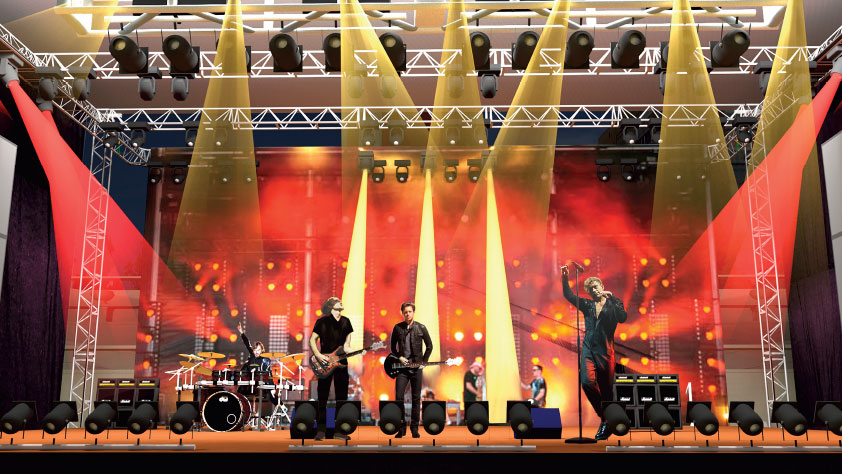 You have successfully subscibed to our site newsletters
You are already subscribed to our news!
We have placed cookie to your device to make the usage of site simpler. By pressing Ok you agree with this.